Home » JAMB » JAMB 2017: See How Many People That Has Registered JAMB So Far

JAMB Statistics showing the number of people that has registered for 2017 jamb so far has been released by the management of the Joint Admission and Matriculation Board (JAMB). 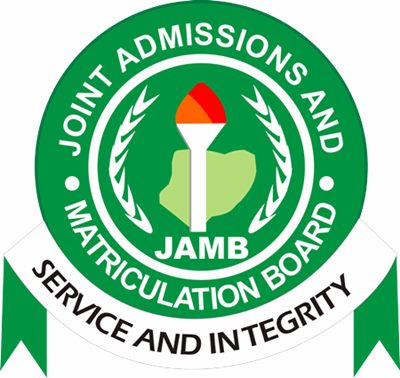 How Many People has Registered for JAMB? A lot of this question has been asked by aspirants to know the number of people who has successfully completed they UTME or Direct Entry Registration.

JAMB STATISTICS: NUMBER OF PEOPLE THAT HAS REGISTERED FOR JAMB

The JAMB Boss has officially announced that as at the 7th of April 2017, JAMB Has successfully registered 1,000,000 candidates. The official statement which was released that day at a press conference concerning the statistics of people that has registered for jamb is found below:

we once again re-assure the candidates that there is no need for worry or anxiety. The next one week we believe is sufficient to capture the remaining candidates as about 1,000,000 applicants have successful registered.

2 thoughts on “JAMB 2017: See How Many People That Has Registered JAMB So Far”