Are you an aspirant who want to apply for admission in the Obafemi Awolowo University Ile-Ife (OAU)? Did you applied for OAU during JAMB registration? if so, this article will interest you as we are going to make a list of OAU Catchment Area for admission. 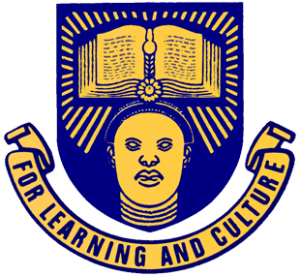 A lot of aspirants has been asking questions to find out the states that are among the Obafemi Awolowo University Ile-Ife Catchment area for admission into the next session.

Students from the states specified as Catchment states are considered priviledged as they have more chances to be offered admission in that school where they are among the Catchment area.

Knowing this now, what are the catchment area for Obafemi Awolowo University Ile-Ife (OAU)? Let’s Answer that question by listing it below.

The Catchment Area for Obafemi Awolowo University Ile-Ife (OAU) are: