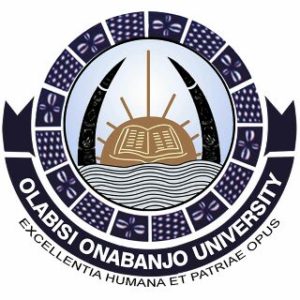 Now, let’s go back and answer the question which brought about this article which is:
Does OOU Accept Those That Choose It as Second (2nd) Choice in JAMB? Or in Other Words, Does OOU Offer Admission to Candidates who Choose It As Second Choice?  NO. The Olabisi Onabanjo University Onagwoiye is not among the selected schools that JAMB Choice as second choice universities.

This means that no matter the JAMB Score you have (Be it 300 or above), OOU will not consider you for admission if you apply them as 2nd choice.

So, candidates are hereby advised not to waste their second choice slot by applying for Olabisi Onabanjo University Onagwoiye as they won’t be considered for admission. Click Here for the list of schools that accept second choice in JAMB. See OOU Latest News Here.

HOT!!!: Create a FREE Account on PiggyVest and Get FREE ₦1,000 Plus 5% - 25% Interest on Savings and Investments. Click Here To Start Now.