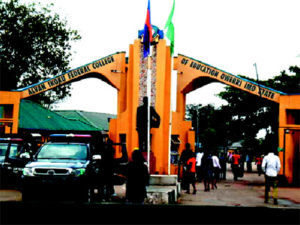 Candidates who participated in Alvan Ikoku College Admission Screening Exercise but was not admitted during the other batches or admission list that was released earlier can now proceed to check if they have been offered provisional admission on the supplementary List.

The admission list can be accessed through the link Below;

The underlisted candidates who applied for Supplementary Admission into the Alvan Ikoku Federal College of Education Owerri, are advised to apply to JAMB online for Change of University Form and fill directly according to the course offered to you.

This publication is expected to be acted upon within 48 hours. Candidates must adhere to the above directive to stand the chance of being admitted