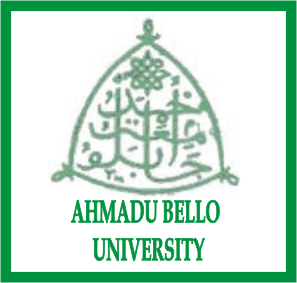 See The List of Courses Offered In ABU ZARIA Here

Does ABU ZARIA Accept Those That Choose It as Second (2nd) Choice in JAMB? Or in Other Words, Does ABU ZARIA Offer Admission to Candidates who Choose It As Second Choice? NO. The Ahmadu Bello University is not among the selected schools that JAMB Choice as second choice universities.

This means that no matter the JAMB Score you have (Be it 300 or above), ABU ZARIA will not consider you for admission if you apply them as 2nd choice.

So, candidates are hereby advised not to waste their second choice slot by applying for Ahmadu Bello University as they won’t be considered for admission. Click Here for the list of schools that accept second choice in JAMB. See ABU ZARIA Latest News Here.