RSUST Hostel application for 2016/2017 academic session has been announced by the management of Rivers State University of Science and Technology. 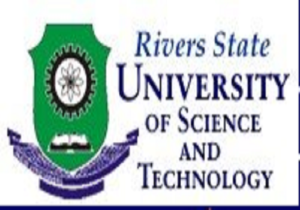 Both new and returning students are now invited to apply and pay for hostel accommodation for the 2016/2017 academic session as only limited are available.

RSUST Clearance And Registration Of New Students For 2016/2017 Announced