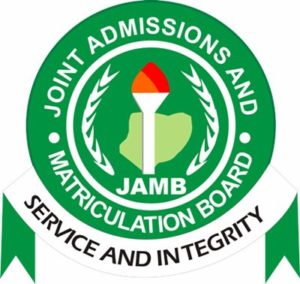 These are popular questions raised by Jamb applicants especially those that just registered for WAEC and Neco with Jamb same year and is yet to see the result.
Before we proceed with this question, let’s clarify what awaiting result means to a lot of people that probably don’t know it.

My me definition of Awaiting result is the use of blank Grades for all or some of the  required subjects during admission application on JAMB portal. Or the process of applying for admission into a particular school without O-Level result or Certificate.

Back to the discussion : So many people ask whether National Open University of Nigeria accept Awaiting Neco Result or WAEC result because they don’t know if the results will be released before the school will start giving admission.
Starting from 2016/2017 session, O-Level results has become part of the admission grading process where some points are calculated based on the scores or grade one has in his or her WAEC or NECO certificate.
Now let’s give a simple answer to the questions above.

Also Check Out the Following Before Proceeding.

Do you want to study in National Open University of Nigeria? See the list of Courses Offered in NOUN Here.