FG said they have not converted Kaduna Poly, Yabatech to varsities 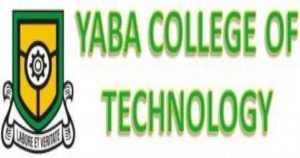 The Federal Government Monday, denied media reports on social media that it has converted Kaduna Polytechnic and Yaba College of Technology to universities.
The Federal government also revealed that dichotomy between HND and BSc holders in the
civil service has been eliminated as Polytechnic graduates who acquire Post Graduate
Diploma can now rise to the pinnacle of their career like their university counterparts in the
Civil Service.
The Executive Secretary of National Universities Commission (NUC), Professor Abubakar
Abdulrasheed, stated this in Abuja, when he received the Executive
Secretary of National Board for Technical Education (NBTE), Dr. Masaudu Kazaure in his
office.
READ LATEST NEWS>>>