IMSU pre-degree and Extra-Mural Applications for 2016/2017 academic session has been announced by the management of Imo State university, Owerri. 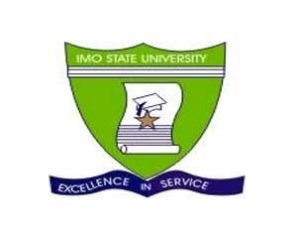 Applications are invited now from Qualified candidates for admission into one year Extra-mural and pre-degree programme of Imo state university,owerri for the 2016/2017 Academic year.