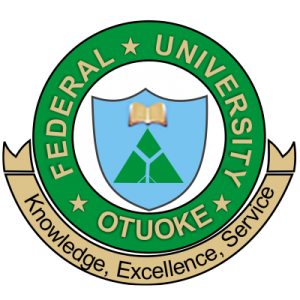 See The List of Courses Offered In FUOTUOKE Here

Does FUOTUOKE Accept Those That Choose It as Second (2nd) Choice in JAMB? Or in Other Words, Does FUOTUOKE Offer Admission to Candidates who Choose It As Second Choice? YES. Another good news is that the Federal University Otuoke Bayelsa is among the selected schools that JAMB Choice as second choice universities.

This means that candidates who meet FUOTUOKE Admission Cut Off mark or Minimum requirements for admission will qualify to participate in Their Screening exercise or Post-UTME.

Should the Second choice candidate who applied for FUOTUOKE meet the departmental cut off mark, he/she will be offered admission into the Federal University Otuoke Bayelsa to study the course in question.

So, candidates who scored high in JAMB can increase their chances of gaining admission by Applying to FUOTUOKE as Second choice after putting they desired university or school as first choice. See FUOTUOKE Latest News Here.