This is to inform all those who applied for admission in the Niger Delta University Wilberforce (NDU) that NDU Second (2nd) Batch Supplementary admission list for 2016/2017 academic session is out (Released). 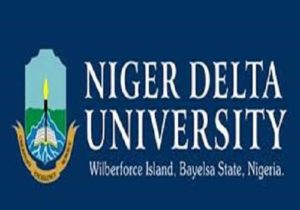 Those who participated in the Niger Delta university (NDU) Admission screening exercise but was not offered admission on the previously released admission list of the University can now proceed to check if they have been considered for admission on the Second (2nd) Supplementary list by following the Instructions Below:

The admission list has been compiled in a PDF format which is attached below.

Congrats To All Admitted Students!!!