This is to inform the general public that the Management Of University of Lagos (UNILAG) has published unilag  jupeb/Foundation academic calendar for those admitted into the jupeb/pre-degree programme for 2016/2017 session. 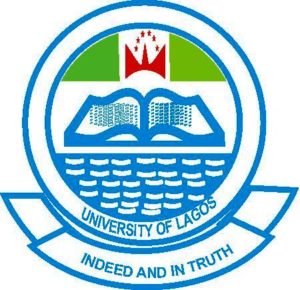